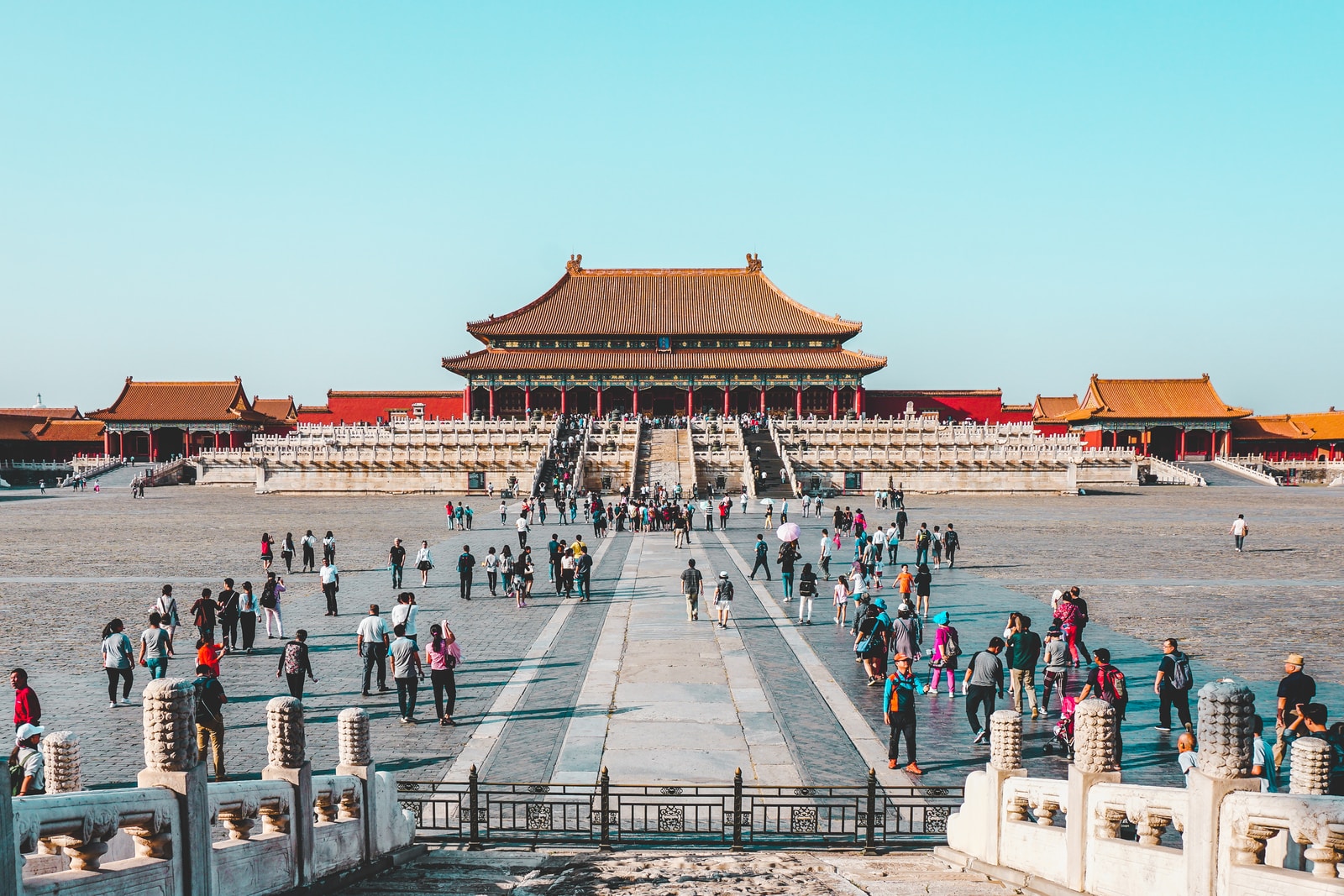 Almost every economic structure in the world today takes a mixed approach. That means a balance of capitalism and socialism is incorporated into our daily decisions.

The United States leans more toward the capitalism side of the equation. Although wealth redistribution isn’t a formal policy, communities charge taxes for things like public schools and infrastructure that everyone uses.

In China, the pendulum swings more to the socialism side of a mixed economy. That’s because communism is the primary emphasis in most areas, although some special districts have different rules that get followed.

President Xi Jinping put the country on notice in 2021 that wealth redistribution for common prosperity was on the table. It seems that effort is getting a new push today.

China has often led the world in economic growth because of its emphasis on socialism in its mixed economy. That’s because most workers don’t earn competitive wages compared to the rest of the industrialized world.

The ruling party wants to reduce poverty in China’s most rural areas. Although some programs have helped achieve that goal, Jinping wants the wealthy to do more. By cracking down on the technology industry and reducing the emphasis on celebrity culture, several billionaires are on notice that the government wants what is in their accounts.

Although no idea is off the table, the two primary efforts to create wealth redistribution are through property and inheritance taxes. In a nation already stressed by COVID concerns, these economics stresses must seem insurmountable. You can track this redistribution effort through your favorite news sites. 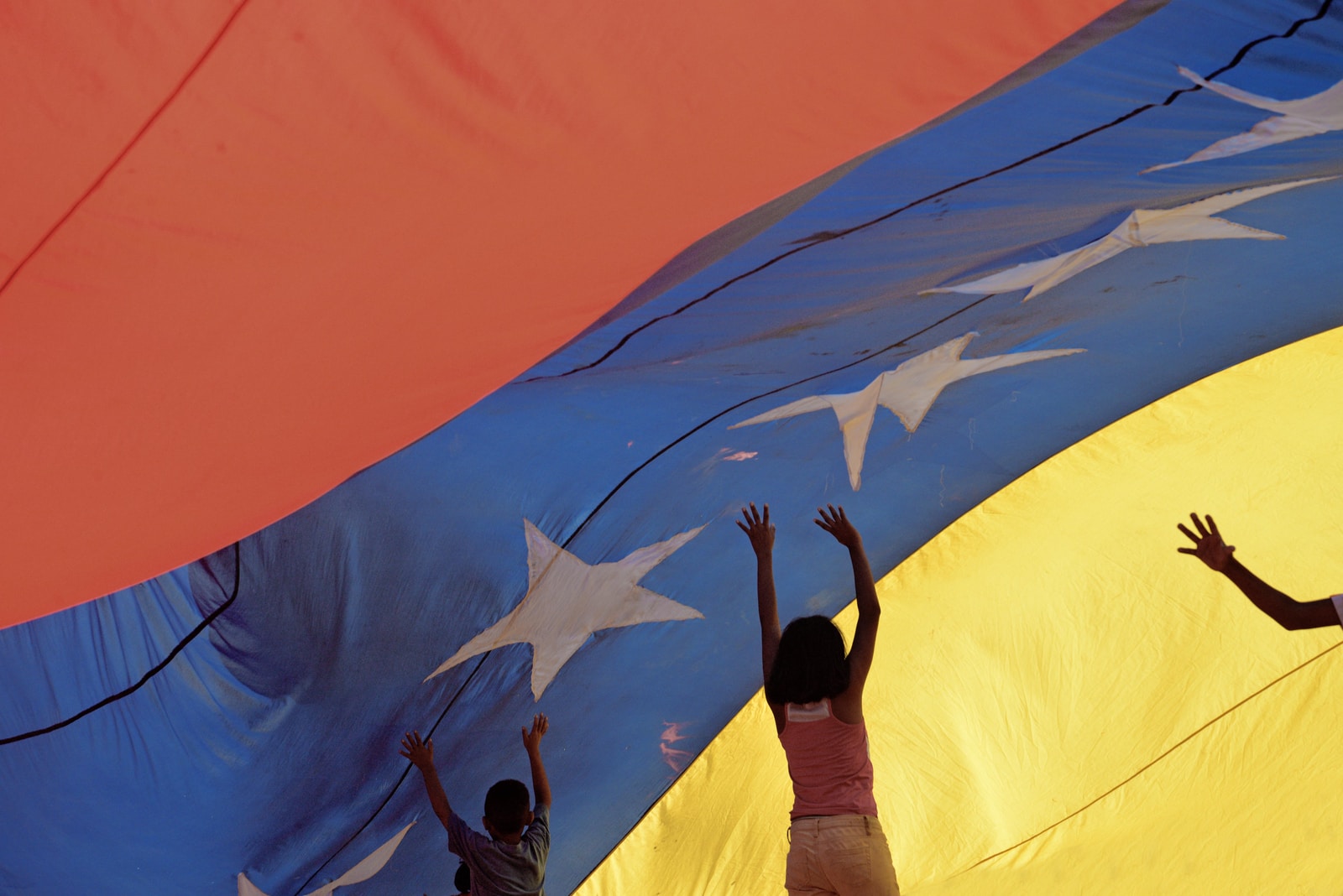 Venezuela has dealt with record levels of inflation for several years. It has been such a significant problem in this South American nation that the year-over-year rate from 2020 to 2021 reached 1743%.

That means a minimum wage salary in the country right now has a value of about $2.50 per month. Most retailers are accepting American currency instead because it delivers better results for them.

In an effort to curb this problem, the Venezuelan government announced its second monetary overhaul in three years. It’s removing six zeros from the bolivar currency to simplify the accounting.

In 2018, the Government Removed Five Zeros from Its Currency

It’s the third time that Venezuela has removed multiple zeros from their currency in a bid to stop inflation. With the six eliminated this year, that means a total of 14 will have been taken away in the past decade.

Venezuela used to be a prosperous OPEC nation. The socialist government blames American sanctions for the problems, but it is more about interventionist macroeconomics and poorly planned social spending at a time when oil prices tanked.

The actual value remains the same with the removal of six zeros. Since most shoppers use dollars in cash for purposes, most people say they won’t be affected by the change.

Until the economic imbalances of the country get fixed, this action might need to be retaken soon. The acute problems and this single change have virtually no impact on the nation’s macroeconomics. Keep an eye on the top news sites for updates.