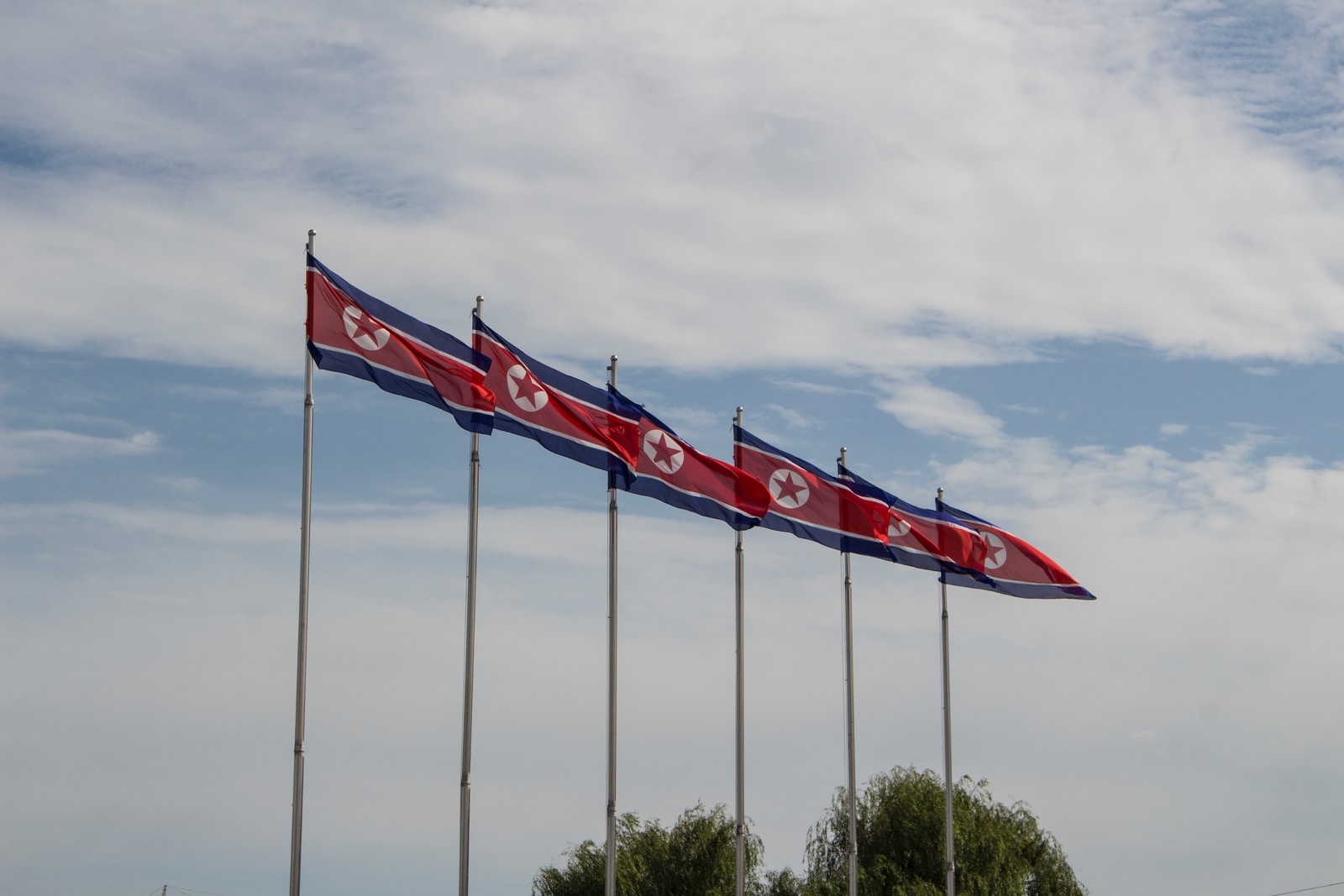 North Korea doesn’t record cases of COVID-19, but that doesn’t mean the disease hasn’t affected the country or its economy. The secretive nation has also had strict anti-virus measures in place since the beginning of the pandemic, closing its borders in January 2020.

The country recently asked that nearly three million Sinovac shots offered under China’s development program be redirected to other nations. This Chinese-made vaccine was provided under a program that helps poorer countries get what they need to keep people safe.

It isn’t the first time that North Korea has rejected COVID shots. It also turned down two million doses of the AstraZeneca shot under concerns of potential side effects. Russia has even offered its Sputnik vaccine multiple times without success.

How to Handle a Potential COVID Infection

If you suspect that your physical symptoms are related to COVID-19, the first step to take is to get tested. The results can let you know if you’ve caught this virus.

When you don’t have any symptoms, the best thing you can do is to take care of your immune system. That means your body needs some vitamin D, and the best place to get it is by exposing your skin to the sun.

A healthy immune system requires nutrients from our diet. When you’re unable to get this need met from eating alone, products from brands like Core Med Science can be helpful. You could take Liposomal Vitamin C or Liposomal Glutathione for that extra support.

According to a state-run website from North Korea, the government is deciding to skip the 2021 Olympics that Tokyo is hosting in 2021. The official reason for dropping out for the first time in over thirty years is the coronavirus, but it might be an issue that runs deeper than the virus.

In the past, North Korea used global sporting events like the Olympics to create diplomatic opportunities. The goal was to create sanctions relief in exchange for nuclear disarmament, which now cannot happen since they’re choosing not to participate.

That’s why some analysts think that the decision is more of a message to the Biden administration than an issue with COVID-19.

In previous years, North Korea boycotted the Olympics and other international sports events for political reasons. It has sometimes decided not to attend or support the global athletics community when no one qualified to participate.

It is the first time that the North Korean government has cited an infectious disease for deciding not to participate.

The government has the reputation for withdrawing from talks or political discourse, only to return at the last second to enhance its bargaining power. Since the nation has been on high alert to prevent COVID-19, this step might be a permanent one.

Without any healthcare infrastructure to support the general population, North Korea has had to take draconian steps to prevent the spread of the disease. That includes preventing foreign nationals from leaving while having a 15-month closure of its international borders.

With little movement on nuclear talks, Biden has already said that North Korea won’t get the same attention as it did with the Trump administration. That meant they’d leave Tokyo empty-handed, so there is no purpose for their attendance.

Continued domestic challenges might change that perspective in the future.

The Democratic People’s Republic of Korea is the only country to withdraw from the Treaty on the Nonproliferation of Nuclear Weapons. The goal of North Korea’s government is to develop and possess sophisticated materials for self-defense, nuclear power, and offensive capabilities.

North Korea has made repetitive violations of the international norm against nuclear testing since 2000. A total of six tests have occurred, with the last in 2017 supposedly a thermonuclear device.

Missed this news? Check out our curated list of the top 100 news sites that you should have bookmarked.

The United Nations Security Council has passed several resolutions that condemn the nuclear missile program of North Korea. Increasingly harsh sanctions against the country are intended to stop the development of these weapons. It has not quelled the threat.

The nuclear program in North Korea began in 1952 when the government established the Atomic Energy Research Institute. The country also became a founding charter of the Joint Institute for Nuclear Research in the Soviet Union in 1957.

North Korea received extensive assistance in the early 1960s from the Russians, including the construction of the Yongbyon Nuclear Research Center. The small reactor that the USSR installed became the first to produce radioisotopes in the country. It would become a training device for future scientists.

China helped in the 1960s to further develop the program, but most of the arsenal today comes from internal research instead of outside assistance.

Changes in the 1990s Led to Today’s Conflicts

North Korea signed a safeguards agreement in 1992 to help denuclearize the Korean Peninsula. The government declared at the time that they had one small plutonium sample that came from reprocessed spent fuel rods.

International inspectors found that North Korea had reprocessed plutonium on at least three occasions. When the IAEA requested access to two suspected nuclear facilities in the country, the government declared them to be military sites.

This declaration led to North Korea withdrawing from treaties involving nuclear weapons. Technicians removed more spent fuel rods in 1994 without IAEA inspection or consent. That process started the first round of sanctions against the country.

Summits during the Trump Administration helped to thaw relationships, but the existence of a covert uranium enrichment site in 2018 indicates that the government is still concealing information.

The goal for the rest of the world is still to denuclearize the Korean Peninsula. North Korea still feels that a need exists to defend themselves. That’s why the international community continues to be in a stalemate position.