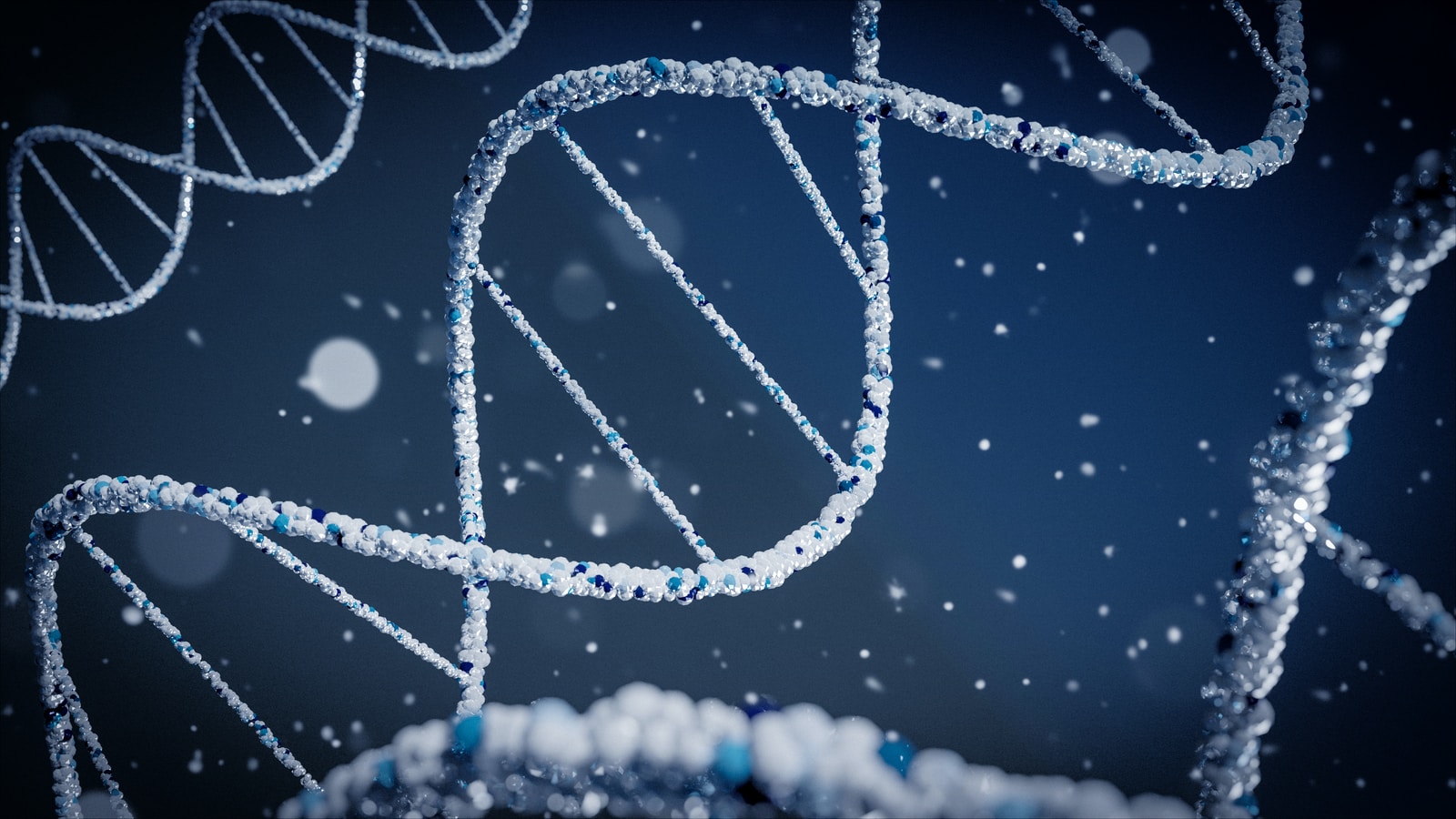 For several decades, a notorious serial killer in Paris was haunting the city’s crime squad. This person’s raping and murdering spree from 1986 to 1994 shocked the community, but they remained unsolved until this year.

A former military police officer confessed to being the serial killer right before his death. DNA matching proved that he was indeed present at several crime scenes.

Although all the crimes were shocking, the most disturbing attributed to him was the murder of an 11-year-old child. Her family reported her missing after she failed to show up at her school in 1986.

A lawyer representing the affected families lamented that we’ll probably never know the true extent of the man’s crimes. The killer’s death leaves many unanswered questions.

An investigator sent letters to 750 military police stationed in Paris during the time of the killing spree. After a potential identification, the man was summoned by police in September to give a DNA sample. His wife reported him missing just three days later.

The 59-year-old was discovered dead in a rented flat along the Mediterranean coast. A suicide note was found there with him, with the DNA collected from the scene matching the evidence taken at several crimes.

In two rapes of children, the man even identified himself as a police officer. That led investigators to believe that one of their own could be committing the crimes.

Now that the killer’s identity is confirmed, lawyers want additional unsolved cases reopened to retest any collected DNA from that era.