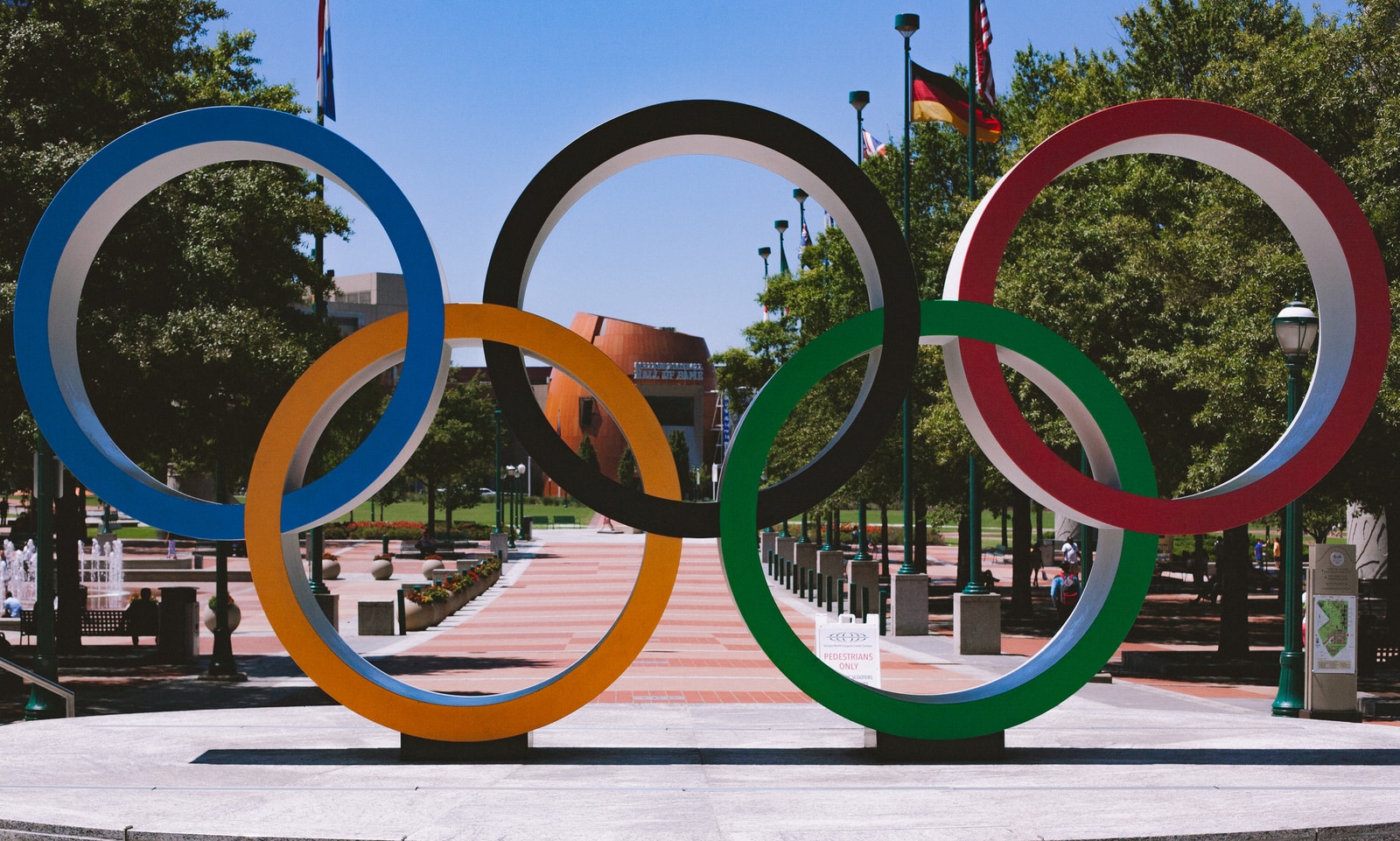 When athletes need an extra competitive edge, they look for meaningful solutions that help them train more effectively.

That’s why you’ll see people training at high altitudes or making dietary adjustments. You might even see products from Thorne Research as part of their daily routine.

Although every athlete trains for competition, it takes plenty of dedication and courage to prepare for the Olympics. These future cities are already planning on hosting future events.

What Cities Will Host the Olympic Games After Tokyo?

The International Olympic Committee has already chosen several cities to serve as venues for future competitions. Here is the current list of destinations currently planned after the Tokyo games.

Beijing will host the Olympics, with the event scheduled for February 2022. It’s the first winter version held in the country. It’s also the first time the same city has hosted the summer and winter games.

After Hamburg, Rome, and Budapest withdrew from hosting in 2015, the Olympic Committee awarded the remaining two cities concurrent events. It’s the sixth competition France will host, with the first happening in 1904.

These games are co-hosted between Milan and Cortina d’Ampezzo, marking the first time two cities are listed as official hosts. It’ll be the fourth time Italy gets the Olympics and a return to some venues when Cortina hosted in 1956.

When LA hosts the Olympics, it’ll be one of only three cities to host the event three times. Paris and London are the other two locations. This event will also mark a return to the United States for the first time since 2002.

Australia hosts the Olympics for the third time with this scheduled event. The confirmation is so far in advance to ensure local officials have enough time to plan and build infrastructure needs.

What Olympic destination are you most excited to visit in the coming years?