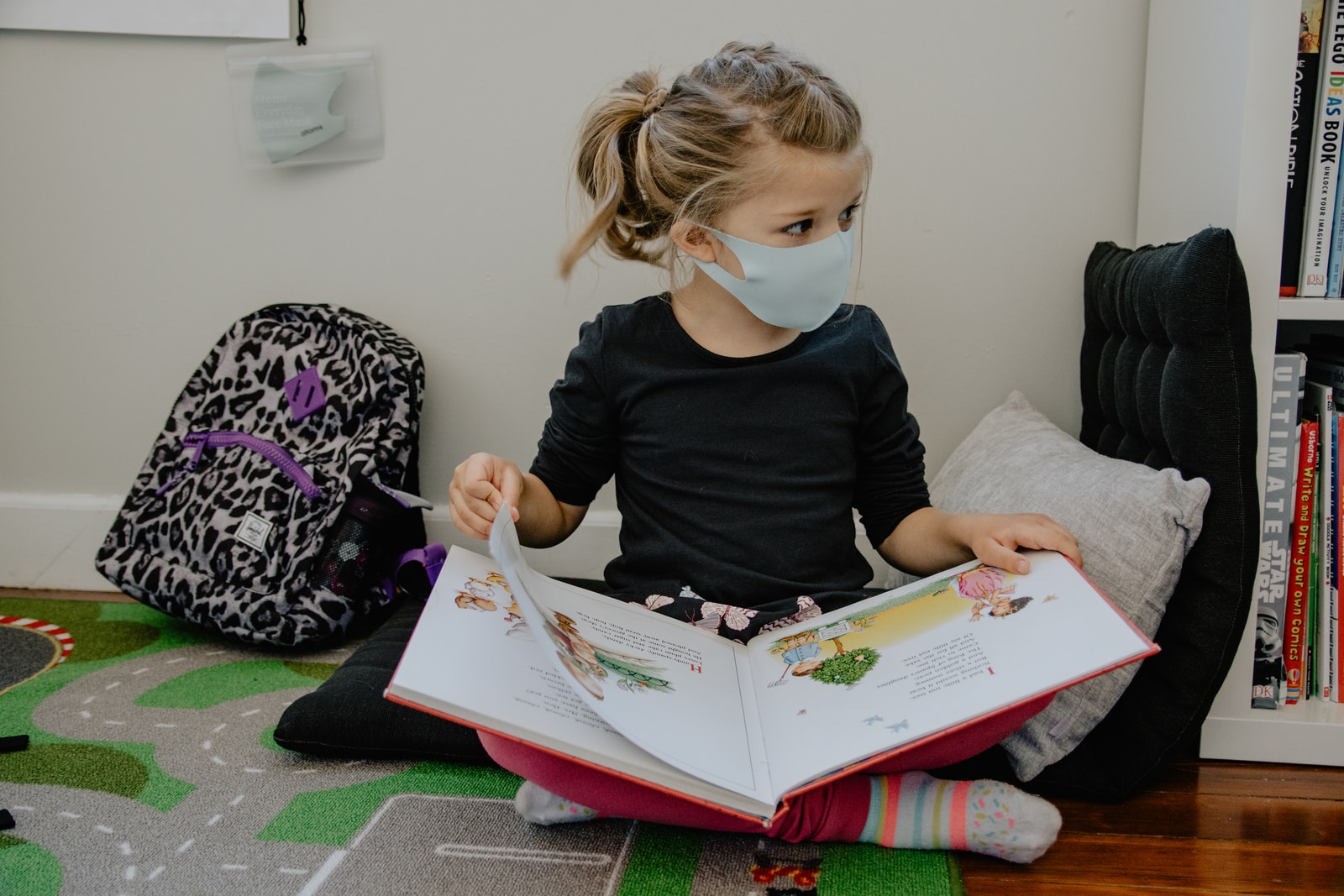 As the Delta variant creates massive health and logistical issues globally, authorities have discovered that the more transmissible version of COVID causes children to get infected more often than the original strain.

Since one of the side effects of this viral infection involves long-term symptoms (called “long COVID”), health officials were concerned that this issue could impact children in multiple ways.

The results were quite encouraging in a survey of 11- to 17-year-olds who tested positive for the coronavirus in England between September and March. As few as 2% of the youth population still had symptoms 15 weeks after diagnosis.

The research team found that the children with the most persistent symptoms often experienced tiredness, headaches, and breathing difficulties. That’s why it is imperative for them to receive the support needed to maintain their health.

It should be noted that the study has not received publication in a medical journal. It also gathered information from youth without symptoms, creating a database of more than 50,000 responses.

About 53% of those who took the survey had at least one symptom because they are common within the general population. For those with a confirmed test only, that rate went up to 65%.

Although the figures paint a potentially disturbing picture for those affected by COVID, the long-haul issues don’t seem to be as prevalent in children. That’s good news for the millions of kids who are navigating their way through a tricky school year.