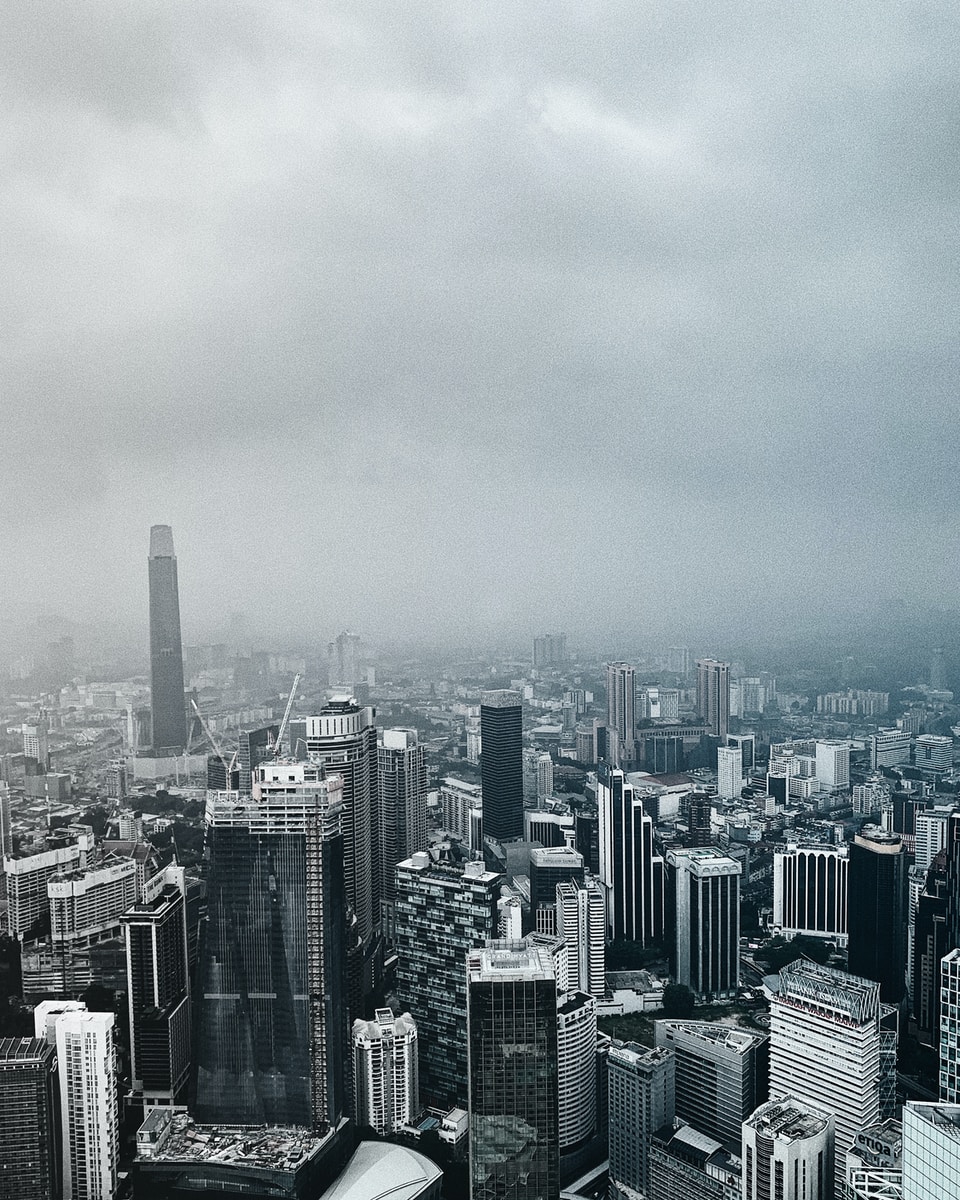 The 2nd tallest skyscraper on the planet is on the verge of completion and this will be done later this year. This particular structure, which is known as Merdeka 118 and situated in Kuala Lumpur, reaches a height of 678.9 meters which has gone past the previous 2nd highest skyscraper in the world named Shanghai Tower in China. While the Burj Khalifa located in Dubai has a height of 828 meters that of Shanghai Tower is 632 meters.

Constructed on the Merdeka site, where the country’s independence was announced in the year 1957, this establishment has 118 stories in total. Merdeka 118 houses a hotel as well as offices, along with a restaurant plus a dual-level observation deck. It can be considered to be the tallest skyscraper in Southeast Asia right now.

According to Fender Katsalidis, the exterior design of this building has been modeled on some triangular shapes that we find in conventional Malaysian crafts and arts. Moreover, the theme’s elements have also been employed in the interiors.

The description asserts that there is a lower lobby at one end for hotel access while one will also come across an upper lobby intended for the retail and offices at the opposite end.

The construction of this establishment in Malaysia has been delayed by approximately 6 months due to the pandemic situation right now. There is a budget of approximately 5 billion Malaysian ringgits on this project as well which is roughly about $1.1 billion.

According to Fender Katsalidis, they are extremely happy due to their contributions to the assessment of the structure, which happens to be amongst the most culturally significant locations in the country.