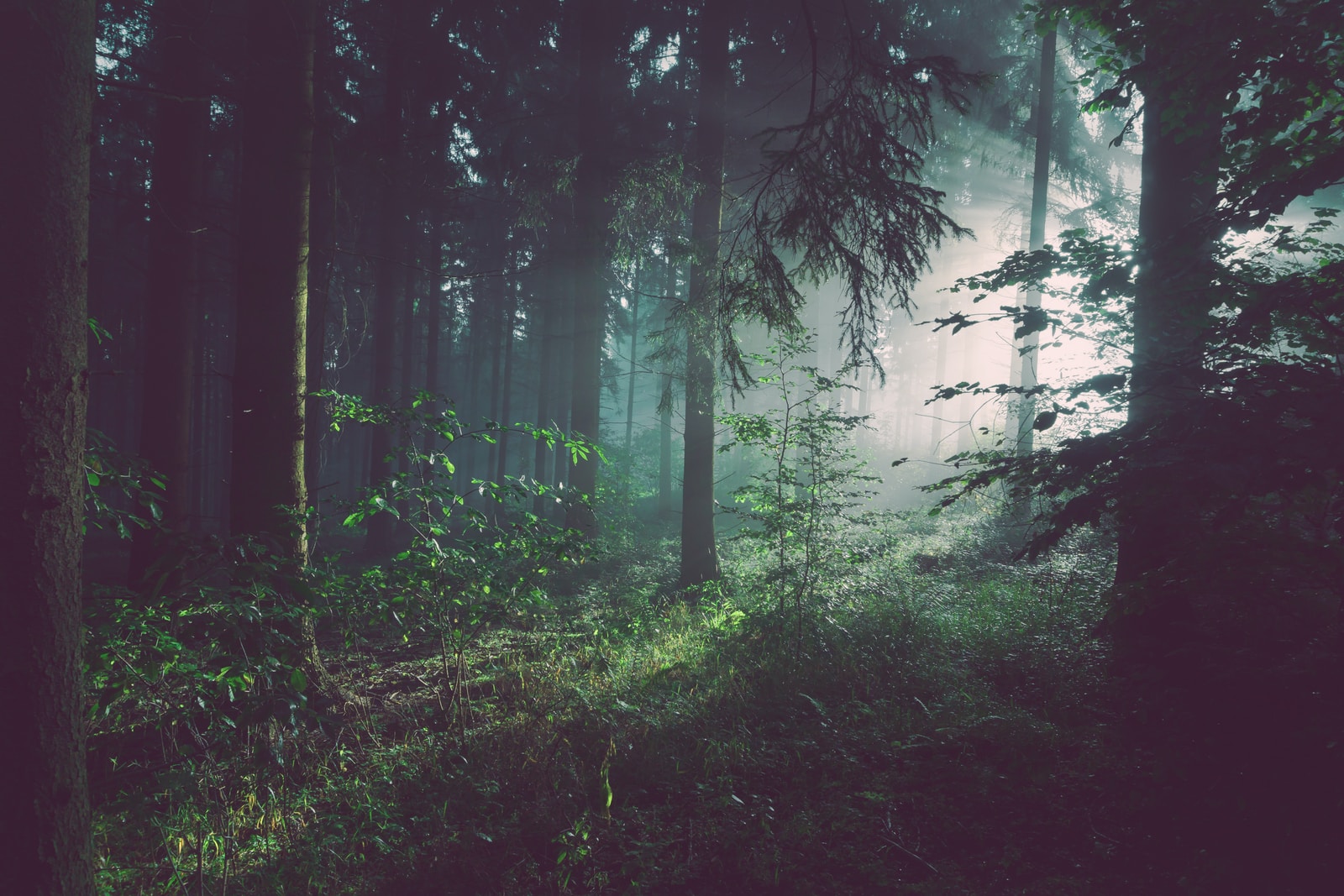 Several entrepreneurs and billionaires have come under fire in recent months for spending money on what seem to be trivial endeavors, such as taking trips to space.

Amazon has also had long-term criticism directed toward it from its workforce over its environmental practices.

The money will be coming through the Bezos Earth Fund, which currently plans to spend approximately $10 billion to fight climate change.

Climate Change Is a Pressing Problem

When today’s parents were growing up, the environmental concerns taught in school involved the hole in the ozone layer. It was once described as an unsolvable problem, but the world committed to stop using the chemicals that caused the problem.

The planet was able to heal itself faster than most experts thought was possible.

That means a similar opportunity is available for climate change. The only problem is that some countries have not fully industrialized yet, while others rely on cheap manufacturing processes from the APAC region to fuel their economies.

Society is built on being a carbon source instead of being a carbon sink. Even nature is struggling to keep up because of deforestation, drilling, and similar practices.

Many businesses are pledging to achieve zero emissions by 2030, but this effort must have everyone step up. That means you’ll want to take your Organifi, review your current habits and practices, and make changes where it makes sense.

We only have one planet. By working together, we can solve this problem.