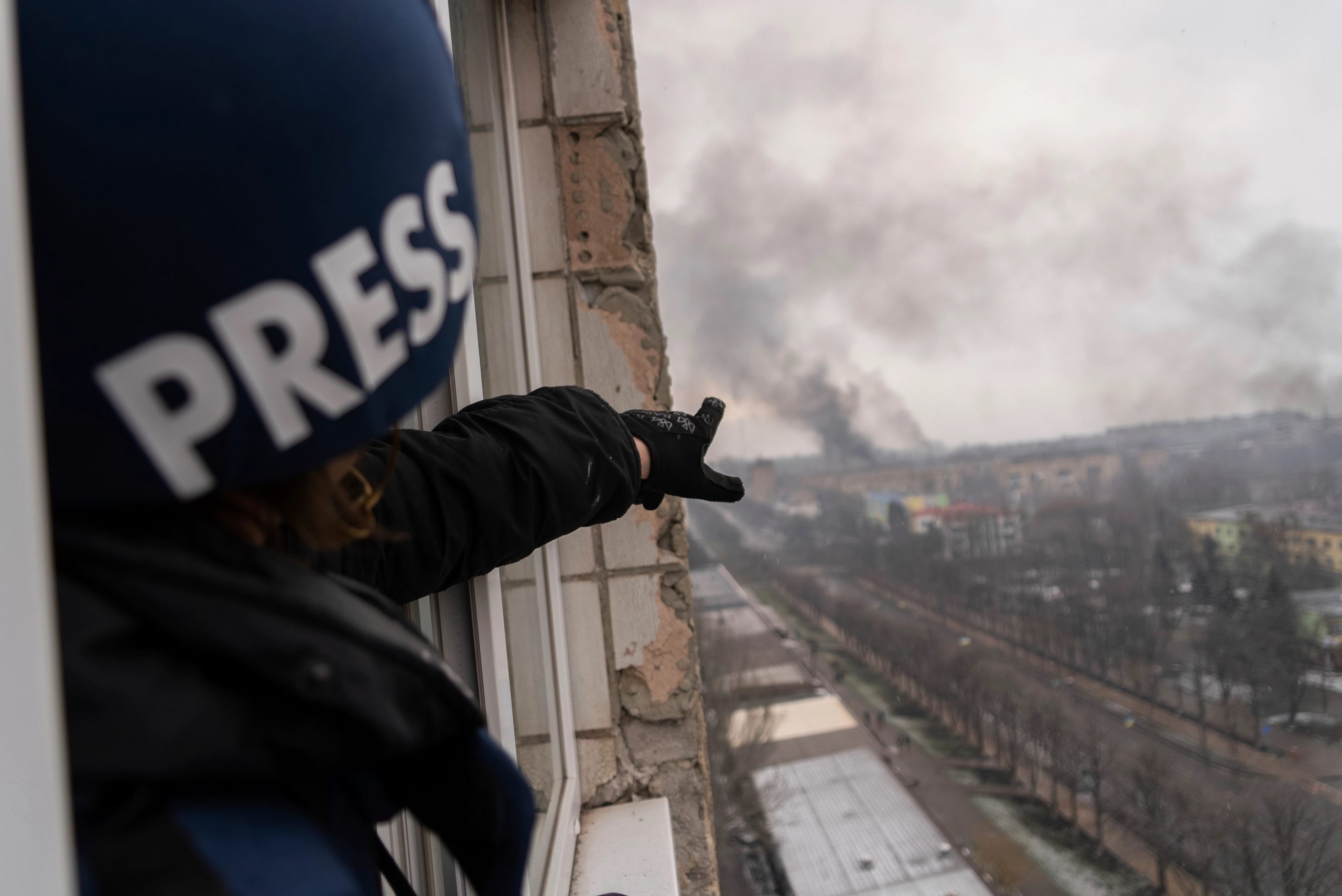 Fox News cameraman Pierre Zakrzewski and Ukrainian journalist Oleksandra “Sasha” Kuvshynova were killed in Ukraine after the vehicle in which they were traveling was struck by incoming fire, the U.S. network said on Tuesday. The two were killed while on assignment in the eastern Ukrainian town of Avdiivka, Fox News chief political anchor Bret Baier said in a statement.

Fox News CEO Suzanne Scott said in a note to staff that Zakrzewski, 55, was reporting with another Fox News journalist, Benjamin Hall, on Monday when they came under attack near the capital Kyiv. Hall remains in hospital. She said the incident happened while they were filming a report on the country’s civil war. “Our thoughts and prayers are with our colleagues and their families at this time,” Scott said.

Zakrzewski’s career as a war photographer is best known for his coverage of conflict zones like Iraq, Afghanistan and Syria. He had been working in Ukraine since February this year based out of London where he worked for Fox News.

In a second statement, Scott said that Kuvshynova, 24, had been helping Fox’s crews navigate Kyiv and the surrounding area while gathering information and speaking with sources. She added that Kuvshynova was an experienced journalist who had been working in the region for several years. Scott said that the network was providing all the necessary support to Kuvshynova’s family.

On Sunday, regional police chief said that American filmmaker and journalist Brent Renaud was shot dead by Russian forces in the town of Irpin in Ukraine’s Kyiv region. This is just one of the four journalists have died in nearly three weeks of war. The other three journalists killed were Ukrainian army reporter Yevhen Cherobyl, freelance reporter Serhiy Nikolayev and military photographer Andriy Lyubchyk. All four victims died from gunshot wounds.

According to Renaud’s brother, Floyd, the 36-year-old had been working on a documentary about the war in Ukraine’s east. He had been in the country for about a week before he was killed. Nikolayev, who was also a freelancer, was killed while reporting on fighting in Donetsk region’s Avdiivka area. And Lyubchyk was killed while covering Ukrainian army advances against Russia-backed separatists around Donetsk airport.

Yevhenii Sakun was a camera operator who was killed on March 1 when Russian forces shelled a television tower in Kyiv, according to a social media account by a former colleague cited by the Committee to Protect Journalists. Sakun’s death is one of many examples of the dangers that journalists face in war zones. In addition to being at risk of being caught in the crossfire, journalists are often targeted by both sides in a conflict.