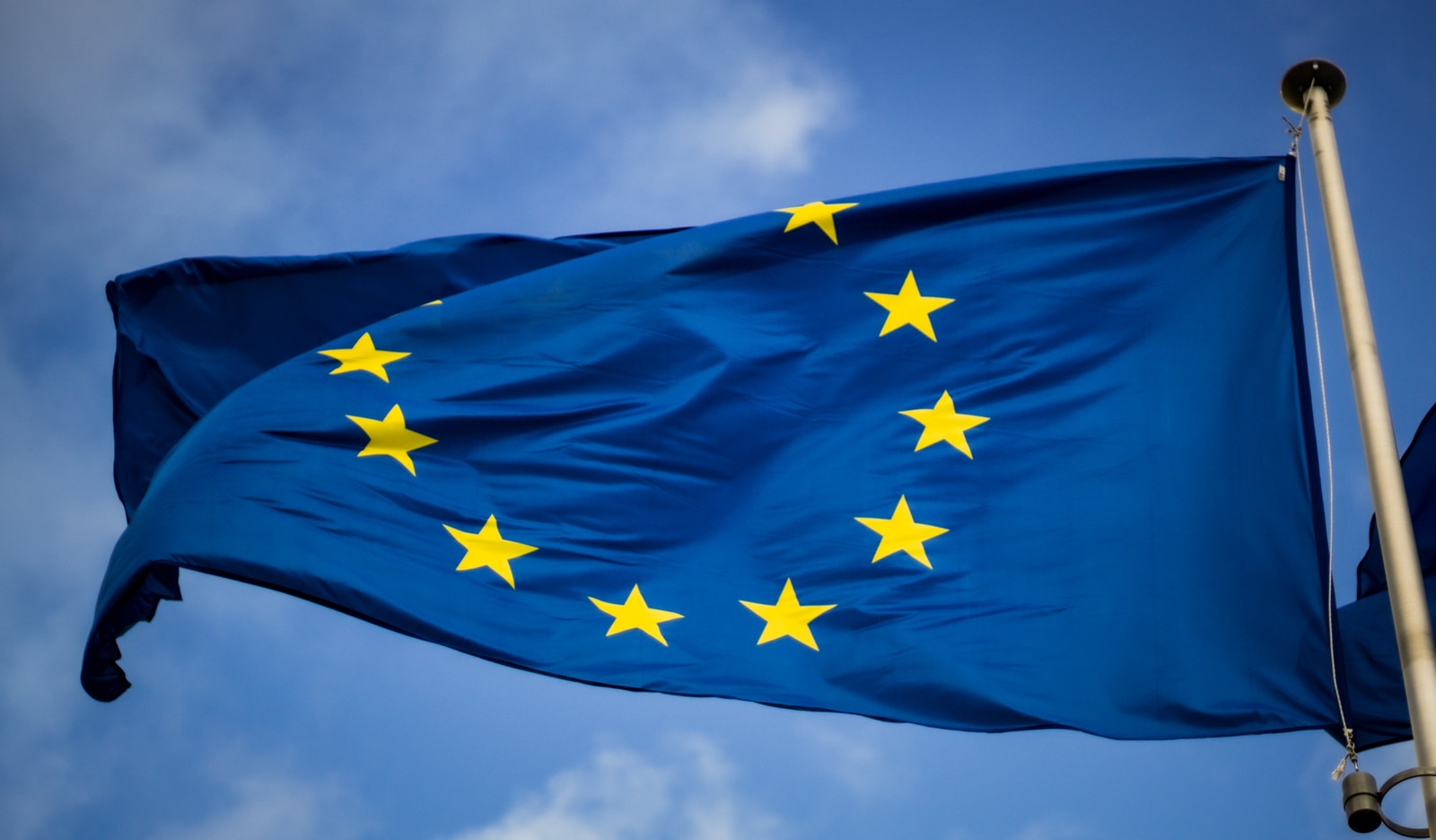 Sassoli was elected as President of the European Parliament in July 2019 and served in that role until his death. He was a strong advocate for European unity and worked to promote cooperation between the European Union and its member states.

Sassoli was admitted to hospital in Italy last month due to complications from his immune system and canceled all official activities since then. The Italian former journalist served as an MP for center-left party Democratic Party before becoming president two years ago following elections that saw anti-EU parties triumph across Europe.

EU flags in Brussels have been lowered to fly at half-mast as a mark of respect for Sassoli, who dedicated his life and worked on behalf of the European Union. Leaders from around Europe offered their thoughts about what he meant with many tributes made in Italian language which is Sassoli’s most preferred language even though there’s usually more English or French used within the EU business community.

In a touching display of solidarity, dozens gathered on the steps of the European Parliament to pay their respects. There was a minute of silence followed by an appreciative round of applause.

Politicians and journalists across Italy are also paying tribute to Sassoli who rose through the ranks of both public worlds.

Sassoli started out as a reporter through newspapers and then to the national broadcaster RAI. His passion for politics led him to a career jump. After an unsuccessful bid to become mayor of Rome, he was elected to the European Parliament as its president.

Many have mentioned his warmth and his ability to build bridges. Among the many European issues he confronted was migration, urging solidarity from member states.

“If there is no respect for human life”, Sassoli said, “Europe doesn’t exist.”